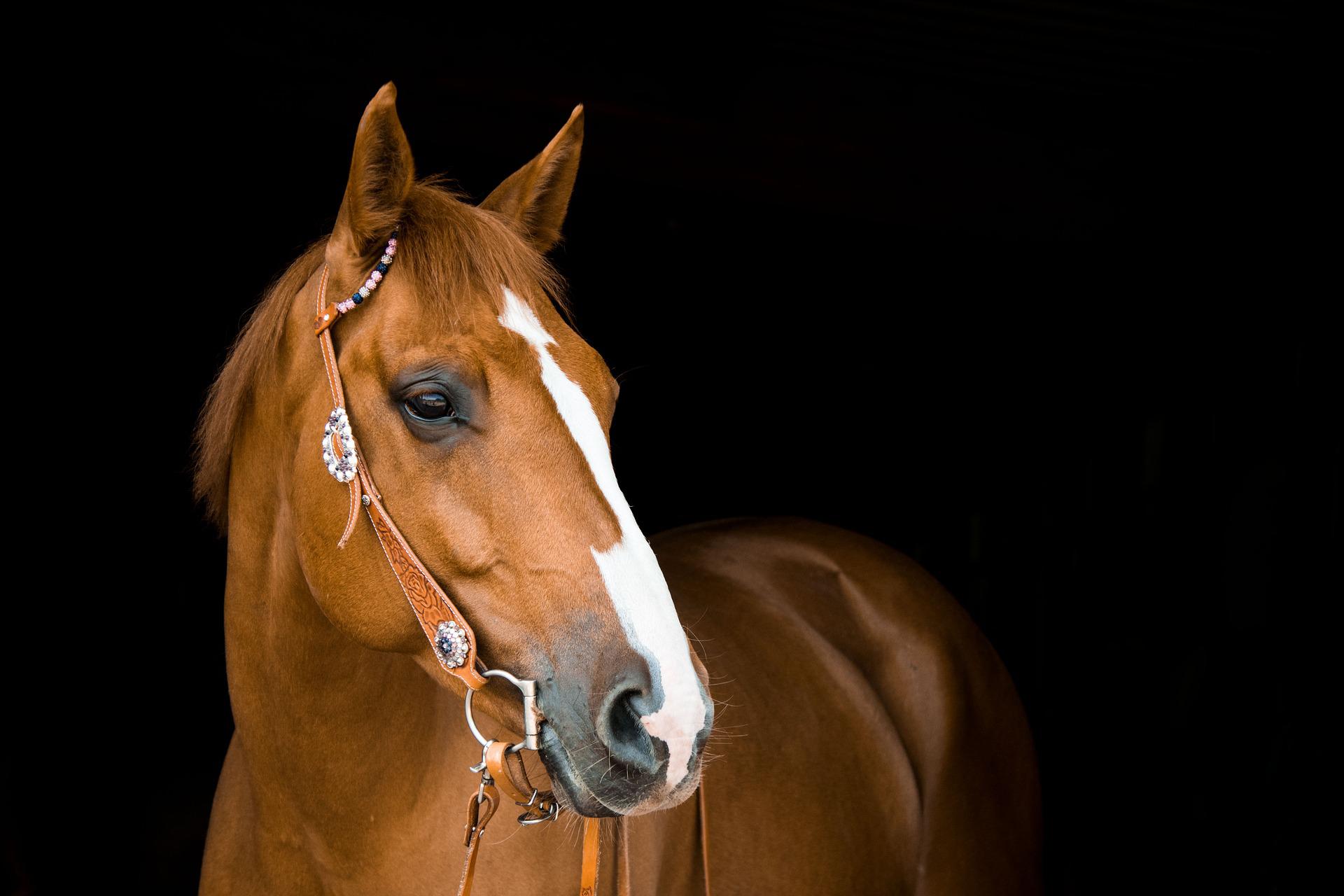 I’ve mentioned that Nanci’s journal she kept over the last four years of her cancer contains many Charles Haddon Spurgeon quotes. A few months ago she wrote down some profound sentences from this sermon by Spurgeon, titled “Safe Shelter.” It seemed right to share more of it with you.

I don’t know if Nanci has met him yet, but CHS is on her shortlist of people she is eager to thank! Mine too. God has reached countless millions through Spurgeon’s sermons and books, but if the only one who ever read him was my wife, the impact on her life alone, and on mine and many others through her, would have been worth it. (I don’t know whether she’ll break the news to him that he and I are co-authors of the book We Shall See God!)

Preaching on Psalm 91:4, “He shall cover you with His feathers, and under His wings shall you trust,” Spurgeon says this:

The Lord here compares Himself to a hen covering her brood—and He speaks not only of the wings, which give shelter, but He enters into detail and speaks of the feathers which give warmth and comfort and repose. “He shall cover you with His feathers and under His wings shall you trust.”

Using thus the maternal instinct as an emblem of His own parental tenderness, God compares Himself to the mother bird which fosters, cherishes and protects her little ones. You have stood, sometimes, in the farmyard and there you have noticed the little chicks as they cowered down under the hen. She has given some note of warning that betokened danger—perhaps your very presence discomposed her and made her betray some little fluttering of fear. She called her little ones by her peculiar cry. They came to her and then, stooping down and spreading out her wings, she covered them and they were safe.

You would have noticed that after they were safely nestled there, the warmth of her feathers made them seem peculiarly happy and at ease. You could hear them clucking to one another and playfully pushing one another sometimes out of their places, but evidently cheerful, contented and peaceful. It was something more than the protection which a soldier would give to a comrade—it was the protection of a mother of her young. There was love in it. There was homeliness, relationship, kindliness, heart-working in it all. It was not merely the relief that might supply a little cold comfort, but the breast feathers came down upon the little ones and there they rested cozily and comfortably, serene and unmolested.

…Not only is protection from danger vouchsafed, but a sense of comfort and happiness is communicated, making the child of God feel that he is at home under the shadow of the Almighty. He feels he has all the comforts that he can need when he has once come to cower down under a blessed sense of the Divine Presence and to feel the warm flowing out of the very heart of God, as He reveals Himself in the most tender relationship towards His weak and needy servants.

Carrying this picture in your mind’s eye, may it often cheer and encourage you. Though I have nothing new, no bewitching novelty to introduce to you, I want to bring this old, old Truth of God vividly before your minds, to examine it in detail and press it home to your souls.

…WHEN MAY THIS TEXT BE RELIED UPON BY A BELIEVER? “He shall cover you with His feathers and under His wings shall you trust.” Well, it may be relied upon in cases of extreme peril. I do not doubt that servants of God, in times of danger at sea, when the huge billows have roared and the tempest has raged and the vessel seemed likely to go to pieces, have often cheered their hearts with such a thought as this. “Now, He that holds the waters in the hollow of His hand will take care of us, and cover us with His feathers and under His wings may we trust.”

Perhaps at this very moment, down in some cabin, or amidst the noise and tumult and the raging of the ocean, when many are alarmed, there are Christians with calm faces, patiently waiting their Father’s will, whether it shall be to reach the port of Heaven, or to be spared to come again to land into the midst of life’s trials and struggles once more. They feel that they are well-cared for. They know that the storm has a bit in its mouth and that God holds it in and nothing can hurt them—nothing can happen to them but what God permits.

On the dry land, too, the same blessed text has often comforted the Lord’s people. Some are particularly timid in times of storm when the thunder comes, peal after peal and the lightning flashes follow each other—when it seems as if the very earth did tremble and the skies fled away from the glance of an angry God.

Oh, how it calms the anxious heart, stills the foreboding fears, and makes the heart tranquil to feel that He covers us with His feathers and that under His wings we may trust! I always feel ashamed to stay indoors when peals of thunder shake the solid earth and lightning flashes like arrows from the sky. Then God is abroad and I love to walk out in the open space and to look up and mark the opening gates of Heaven as the lightning reveals far beyond and enables you to look into the unseen.

I like to hear my heavenly Father’s voice, but I do not think we could ever come to a state of peace in such times as those if we did not feel that He was near—that He was our Friend—that He would not hurt the children of His own love. It would be contrary to His own Nature and altogether apart from the kindness of His Character, as well as the constancy of His Covenant engagements, that He should suffer anything to touch His people that could do them real ill.

Nanci’s service will be held Sunday, May 15 at 3:30 p.m. PT at Good Shepherd Community Church, 28986 SE Haley Rd, Boring, Oregon. A live stream will be available on YouTube and on the EPM site (the recording will also be available at that web address after the service).

Photo by Johannes Plenio on Unsplash