“Mercy Ships is an extraordinary group of people from around the world who exemplify a unique expression of compassion, making a lasting difference in a world of need, and contributing to an African renaissance.”
– Nelson Mandela

The newest hospital ship to join the Mercy Ships fleet, the Global Mercy, has completed its first training mission in Dakar, Senegal, following its inauguration as the ministry’s largest ship, with 6 operating rooms and accommodations for 200 patients.

The President of Senegal and other African dignitaries joined the volunteer doctors, nurses, and staff for the dedication ceremony. (video report)

In Dakar, on board of the Global Mercy, African leaders committed to a ‘Safe Surgery by 2030’ declaration. The document, a commitment to key improvements in surgical, obstetric, and anaesthetic systems across the continent by 2030, was based on input from 29 African nations. Mercy Ships stands ready to support them with a two-ship fleet, doubled capacity for direct surgical care, and doubled capacity for training and building up local surgical systems.

Mercy Ships’ volunteer medical staff follow the long tradition of medical and public health services provided by Christian missionaries in Africa. Even today, church-based hospitals and health care programs provide up to half of all available services in many African countries. 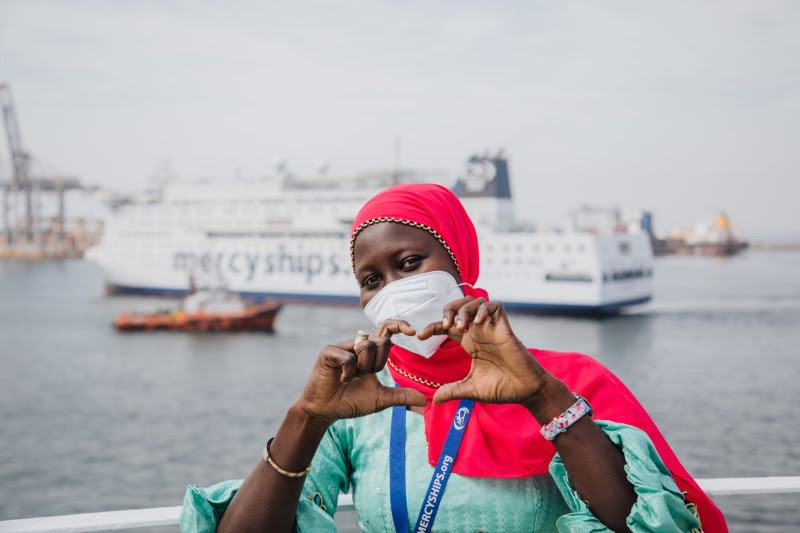 In 1964, during one of Youth With A Mission’s first summer outreaches to the Bahamas, a hurricane swept through the islands leaving a trail of damage. The seeds were then planted of a vision to use sea-going vessels to bring relief aid and demonstrate the love of God.

“My first awareness of that vision came eight years later,” relates former YWAM Europe director Jeff Fountain. “Two American YWAM’ers turned up in our living room in Auckland, New Zealand, to talk with my dad about plans to buy a national icon, the m/v Maori. This inter-island ferry, with a familiar dark green hull, was a boat many Kiwis had sailed on at some stage in their lives. My eyes widened as I saw the brochures spread out on the floor already printed with an artist’s impression of the ship, repainted in white, anchored in a Pacific Island harbour framed by palm trees. The two visitors wanted my dad, as the first chairman of YWAM New Zealand, to accompany them to Wellington to negotiate the purchase.”

“As a journalist working on the NZ Herald at the time, I realised what a scoop of a story was there in front of me – but was told not to breathe a word. Unfortunately, that sale did not go through, as Loren Cunningham explains in his book ‘Is that really you, God?’ Mistakes were made and YWAM had to face criticism from both the secular and the Christian public. In YWAM we called this episode ‘the death of a vision’.”

When visions die, God can move things His way.

In 1978, Fountain found himself part of YWAM based in the Netherlands, and on a train heading to Venice with five other YWAM leaders. They were on a mission to check out an Italian passenger liner named m/v Victoria that was for sale for the scrap metal price: one million US dollars. The short-term vision was to use the ship for an outreach during the World Cup football. The longer term plan was for the ship to circumnavigate Africa annually, calling in at ports to offer relief aid and engage in evangelism.

Don Stephens took on the leadership of the project. The vessel would take four years – including being towed to Athens for renovation – before being ready to sail. That is how YWAM Mercy Ships finally began in 1982 with the vessel renamed m/v Anastasis – meaning ‘resurrection’ – after a lot of trial and error. The ‘trial’ was literal. While the ship was in Greece, Stephens and two others were charged with proselytism after a young Greek became a believer. They were sentenced to 3.5 years in prison, later suspended under international pressure.

Yet ships have continued to be part of YWAM’s story too, with smaller vessels able to negotiate coastlands, rivers and lakes, as well as deep-sea yachts and mobile dental clinics. Today the fleet has grown to 28 vessels operating on all oceans and continents in close relationship with land-based YWAM centres. The YWAM Maritime Academy trains the crew for the 28 vessels. 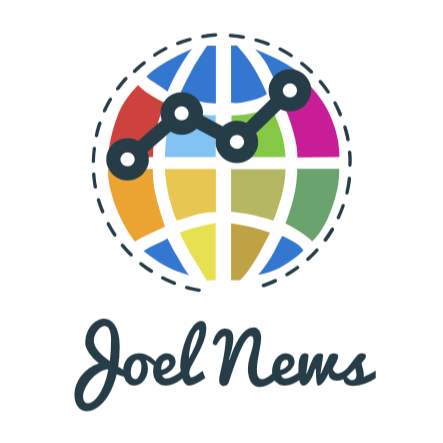 Joel News – Inspiring stories on the advance of God’s Kingdom around the globe today, delivered once a week in your mailbox. We cover all continents and serve mission-minded Christians in over 100 nations.