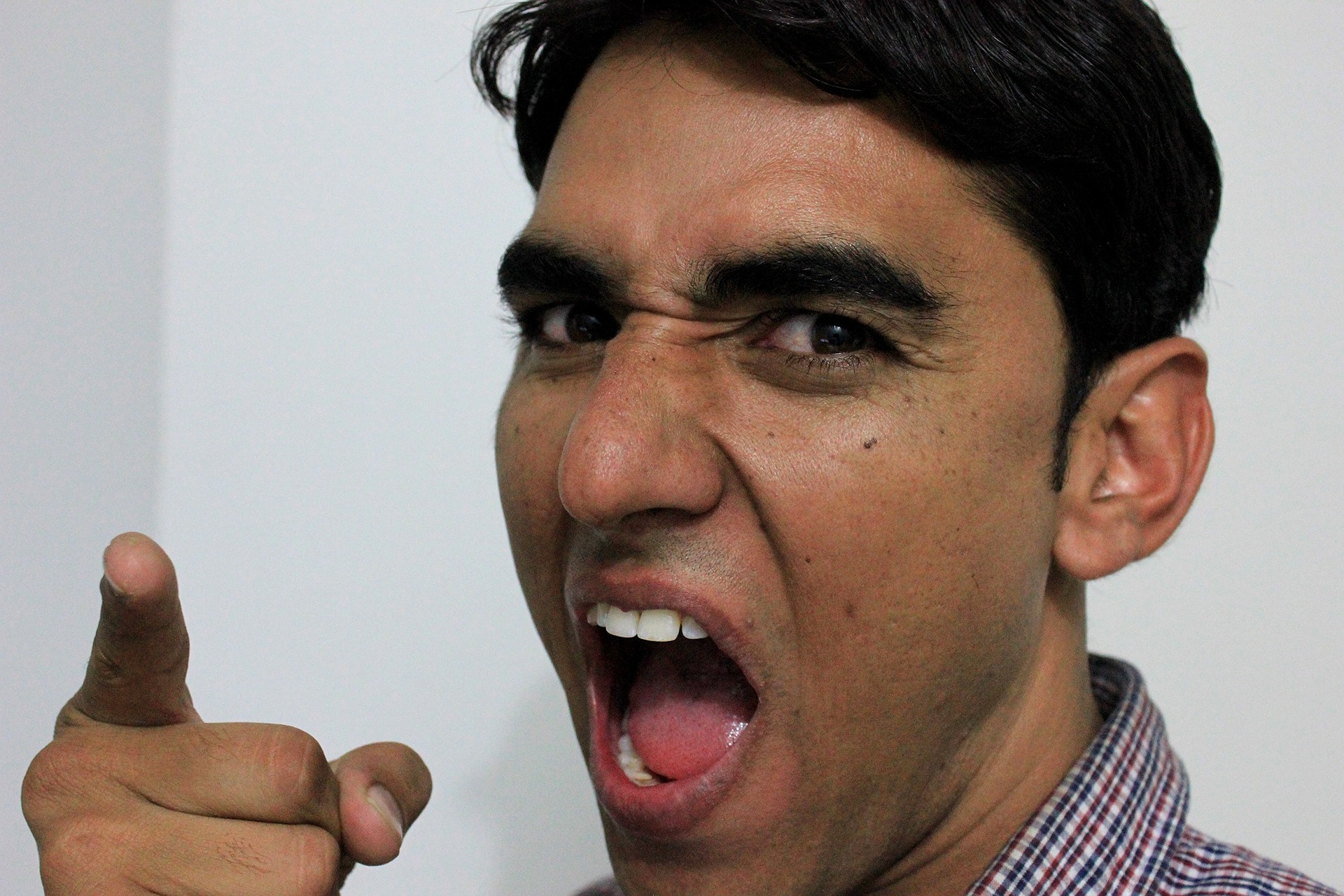 I. Living at peace with everyone

In the park ministry yesterday, Mario, one of our deacons, talked about how Jesus is the vine and we are the branches (John 15) and how we then produce fruit by being connected to the vine. I thought of how this that relates so much to today’s text. I thought of how we as fallen human beings don’t have good fruit produced on our own. In fact, if you think about how fruit juice comes out of fruit, it comes out when it’s smashed.

My daughter, Caitlin, asked me the other day how apple cider was made. I said, Babe, they just smash apples.

Yep, that’s it and life is like that when we have things pressing in like tension, hard times, and relationship struggles. When those start pressing in on us, that is when what is inside our real character a lot of times comes out. Jesus said it’s no credit to you if you love those who love you. If you’re kind to those who are kind to you, he said anybody can do that. He said even the gentiles do that.

But, you are to love your enemies. That’s why Christ came. We were enemies of God, and he came while we were still sinners and died for us. So he said, you do the same. We have to ask the question when tensions come, relationships are hard, or people are jerks, so how do you respond in those moments?

Illustration: When I lived in Florida, we had orange trees and we had kumquat trees. We don’t really get kumquats up here because people don’t buy kumquats from Florida because they’re disgusting! They are somehow sourer than a lemon. They look like a tiny little orange so if you were to have one for the first time, you’re expecting sweetness and what you get is the most bitter thing you’ve ever tasted. What I’m saying is, when we’re squeezed as believers we’re supposed to be producing sweetness like an orange, and it’s devastating to a world that opens us up and they find out that we’re really sour.

Why even ask this?? It’s more of a question for you—what relationship comes to mind?
BEWARE — Two extremes: 1. Savior complex (you can change this person) 2. Self-Protect

—-SHARE STORY OF BOYS HOME!
Don’t be so prideful to think that you are the only one who can help these boys!
This phrase—IF POSSIBLE- was put in there for people like me… I tend to think I
can win everyone over. I Can save everyone
If you try and patiently love people to God… if you have more of a shepherds
heart… people that you can’t help or broken relationships will lean very heavy
on you.

You can’t save everyone and you can’t FIX EVERY RELATIONSHIP!
Are you a resource or a friend?
Some people will try and manipulate or control you. Doing the right thing and what God
has called you to do will distance yourself from those people and that’s okay!
Some of us have a bit of a Savior complex.
Romans 5:5
Do not let people who don’t like you defeat you! The love of God has been
poured out in your heart through the Holy Spirit and that is all you need!
Is there someone in your life that tries to control you or they are placed above the
relationships that God has given you as number 1 priority?! An in law that tries to control
your family possibly? FRIENDS THAT TAKE PRIORITY OVER YOUR OWN KIDS?
Yet this truth can be twisted—sometimes people give up too easily on relationships because
they don’t need difficult people in their lives…. The whole cancel culture
I’ve seen facebook posts about this and wondered how many people are cancelled that they
could reconcile with!
THE OTHER EXTREME— SELF PROTECT….. The next phrase in this passage is for those
who can too easily let by gone’s be by gone’s
B. As far as it depends on you
This is when you have done everything in your power to reconcile or to
address issues
Positional Forgiveness: Holding love and compassion your heart regardless of the
status of the relationship.
Transactional Forgiveness: Wrongs are recognized, heartfelt repentance is
experienced and the relationship restored.

You are in a healthy place when you can leave the relationship but you truly do want that
person to be blessed and to grow!
II. Loving your enemies

The Good deeds then are with the GOAL of winning the person over so that the TRANSACTION
OF FORGIVENESS CAN TAKE PLACE. If that doesn’t happen then God will deal with the person–

To pray for those who would seek to persecute us or to live at peace with those who are difficult in our lives, give us wisdom this morning, Lord Jesus, and may it be all for your glory, Amen.

Introduction: We need Christ and that is why the perspective of Romans is so important. Really, all that we have comes from him and all we do comes out of this love for our savior who gave his all for us. We were enemies of God, so why would we not love our enemies? Romans 12:17 says,

Repay no one evil for evil, but give thought to do what is honorable in the sight of all. If possible, so far as it depends on you, live peaceably with all. Beloved, never avenge yourselves, but leave it to the wrath of God, for it is written, “vengeance is mine; I will repay, says the Lord. To the contrary, if your enemy is hungry, feed him. If he is thirsty, give him something to drink, for by so doing you will heap burning coals on his head. Do not overcome by evil, but overcome evil with good.

Used with permission from Rodney Harrier.