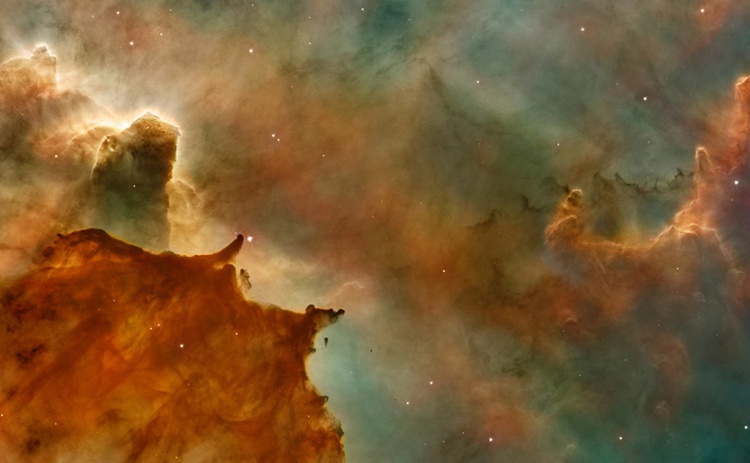 A reader asked, “What does the Bible mean by the term new heavens? And why is it referred to heavens (plural) but then switches to heaven (singular)?”

The Old Testament uses no single word for universe or cosmos. When Genesis 1:1 speaks of God’s creating “the heavens and the earth,” the words are synonymous with what we mean by universe. Heavens refers to the realms above the earth: atmosphere, sun, moon, and stars, and all that’s in outer space. Then in Isaiah, God says, “Behold, I will create new heavens and a new earth” (Isaiah 65:17). This corresponds to Genesis 1:1, indicating a complete renewal of the same physical universe God first created.

Revelation 21:1-2 says, “I saw a new heaven and a new earth, for the first heaven and the first earth had passed away. . . . I saw the Holy City, the new Jerusalem, coming down out of heaven from God.” Because “new heaven” (singular) is used here, some think it’s God’s dwelling place that passes away and is renewed. But the present Heaven is described as unshakable in ways the physical universe isn’t (Hebrews 12:26-28). The “new heaven” in Revelation 21:1 apparently refers to exactly the same atmospheric and celestial heavens as “heavens” does in Genesis 1:1. It also corresponds to the “new heaven(s)” of Isaiah 65:17, Isaiah 66:22, and 2 Peter 3:13. In Revelation 21:2 we see God’s dwelling place isn’t replaced but relocated when the New Jerusalem is brought down to the New Earth.

The new heavens will surely be superior to the old heavens, which themselves are filled with untold billions of stars and perhaps trillions of planets. God’s light casts the shadows we know as stars, the lesser lights that point to God’s substance. As the source is greater than the tributary, God, the Light, is infinitely greater than those little light-bearers we know as stars.

Will the new planets be mere ornaments, or does God intend for us to reach them one day? Even under the Curse, we’ve been able to explore the moon, and we have the technology to land on Mars. What will we be able to accomplish for God’s glory when we have resurrected minds, unlimited resources, complete scientific cooperation, and no more death? Will the far reaches of our galaxy be within reach? And what about other galaxies, which are plentiful as blades of grass in a meadow? We will expand the borders of righteous mankind’s Christ-centered dominion, not as conquerors who seize what belongs to others, but as faithful stewards who will occupy and manage the full extent of God’s physical creation. 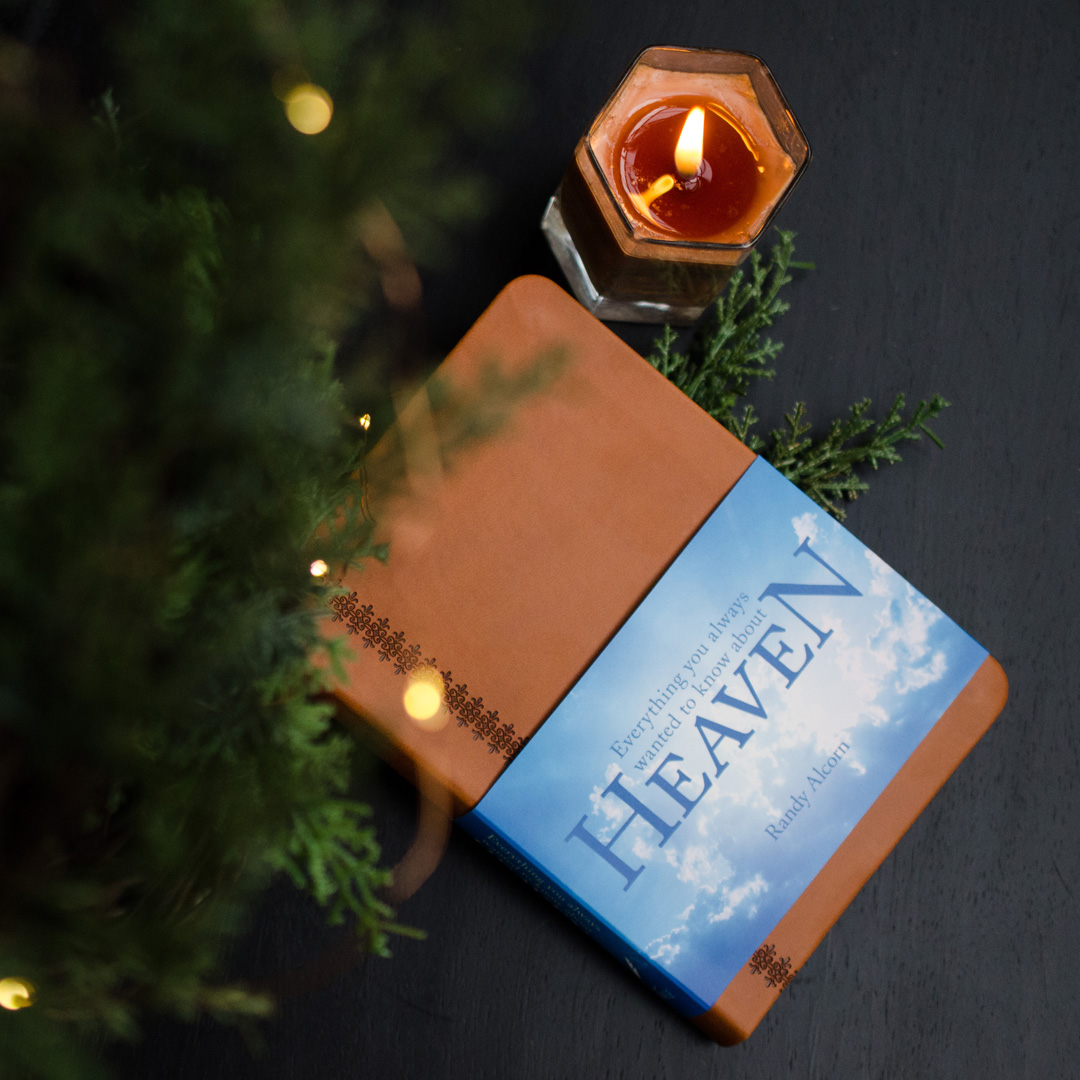 Right now, Randy Alcorn’s Everything You Always Wanted to Know About Heaven is on sale from our ministry for just $6 (60% off $14.99 retail). Inspired by Randy’s million-copy bestseller, Heaven, this beautiful little book provides solid, biblically based answers to more than 100 questions about God, Heaven, angels, and eternity. Makes a great gift!

Photo by NASA on Unsplash