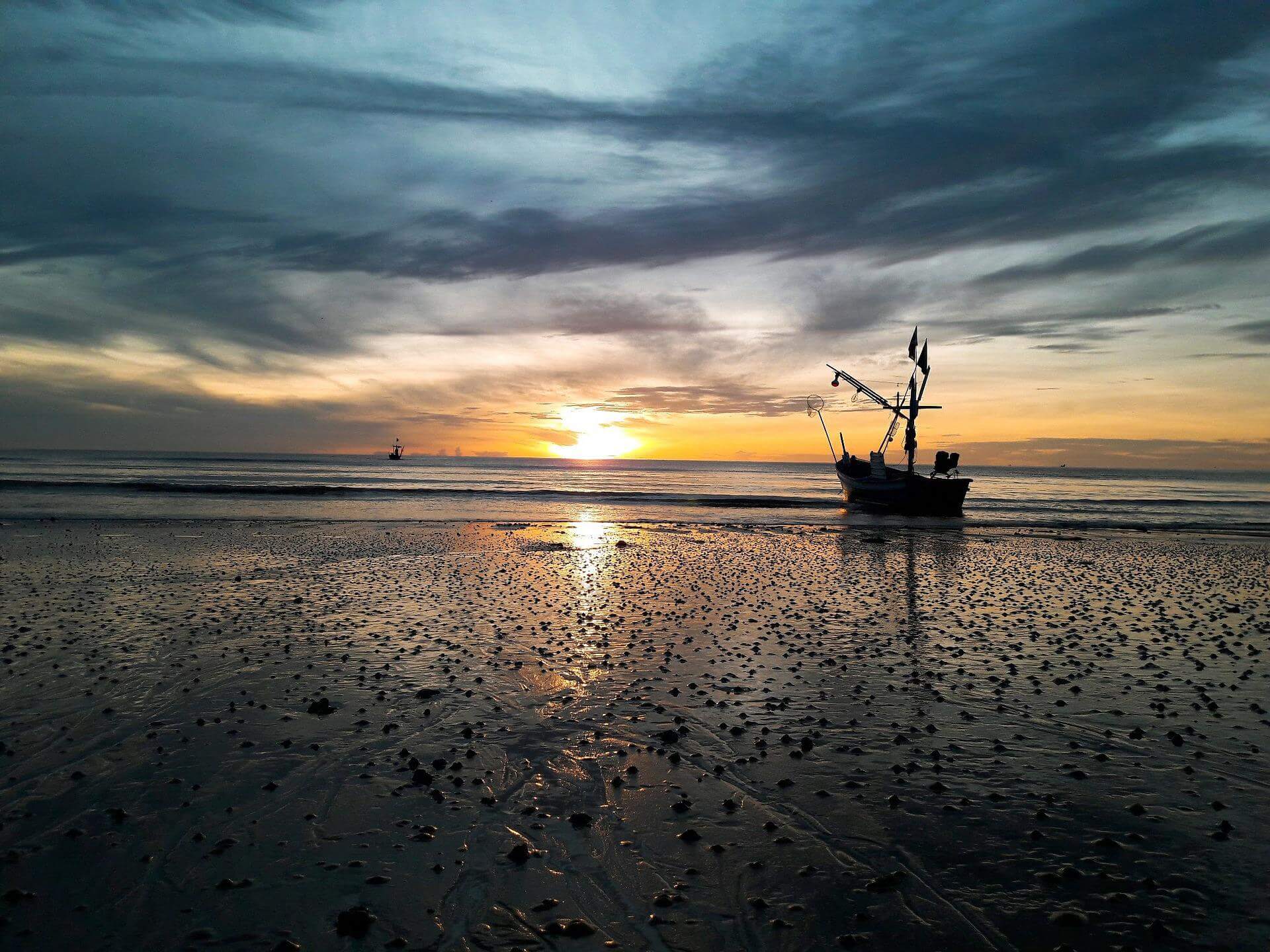 The Harbor We Long For

They rejoiced when the waves grew quiet. Then he guided them to the harbor they longed for. (Psalm 107:30 CSB) Watching our two-year-old grandson trying to stand and walk after one quick turn on a Sit-n-Spin was comical, but it also made me think this is how many of us… 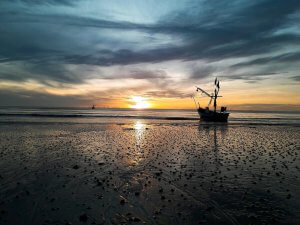 They rejoiced when the waves grew quiet.
Then he guided them to the harbor they longed for. (Psalm 107:30 CSB)

Watching our two-year-old grandson trying to stand and walk after one quick turn on a Sit-n-Spin was comical, but it also made me think this is how many of us felt as we stepped out of 2020 and into 2021.  The waves of uncertainty concerning the pandemic had been followed by a turbulent election season, and the ripples of hate and unrest floated over it all like sea foam. According to Surfer Today, long lasting sea foam is a sign that the water isn’t pure.

Now here we are halfway through 2022 and the sea foam lingers, ready to send us into another tailspin at the least provocation.

If we’ve learned to step away from social media and stop allowing every piece of sensationalized news to infiltrate our thinking, some of us may have regained a measure of our equilibrium. We may have found our balance and can walk again, feeling restored and functional as we move forward once.

Of course, there are some who haven’t yet taken their eyes of the tempestuous waters. They remain at risk of toppling over with the next wave of “wars and rumors of wars.” (Matthew 24:6)

Perhaps the saddest thing I hear people say these days is that they can’t wait for things to return to normal–normal meaning the way things used to be.

What would it take to convince them this is not the harbor they long for?

To return to the way things used to be is not possible. Going back there would put us in the same vulnerable place we occupied then, only this time we know too much. We’ve had a look behind the curtain and it wasn’t pretty. We’ve experienced the havoc overreaching governments can create when given a virus to use as a tool. We know how much hatred still exists and have seen the evil of men’s hearts who delight in promoting it. We know how vicious our neighbors can turn over things like vaccines and voting. Maybe we’ve even seen that side of ourselves as we allowed fear to govern our speech and actions instead of love.

The truth is we can never go back. We know too much.

That’s okay because back isn’t the direction God wants to take us.

An honest consideration of what our heart wants most reveals what lies behind us isn’t the harbor we long for. What we long for is a sense of peace in the present and a hope in the future. What we long for is the innocence of life in the Garden of Eden, before evil entered the world. It was a time when we could walk in the cool of the evening amid the breathtaking foliage enjoying the intimacy of our conversation with God while he walked beside us.

Why is it that lately my memories of childhood moments don’t illicit joy, but instead make me sad? Memories of good times from the past spring up at random times, but it isn’t happiness they stir in me. It’s a sort of melancholy wistfulness. I believe it’s because I know I can never go back—not to the time and place, but especially not to the innocence. I know too much. The innocence that allowed for unbridled happiness and optimism has been replaced by the brutal truth of a broken world.

We can’t go back to the world we knew before the pandemic and social upheaval that flourished in its wake. We simply know too much.

That doesn’t mean we are left to the mercy of the storms all around us, desperately trying to ride out the vicious and deadly waves coming at us from all directions. We don’t have to perish at sea. And it doesn’t mean we shouldn’t continue to long for something better… that harbor of our desires.

Back up a few verses in Psalm 107, and we read what was going on before God guided these sailors to the harbor they longed for. There was a storm—a big storm. Their courage had melted, they staggered around as though drunk, and their skills were useless. They were powerless to save themselves and so they cried out to God. This is so like us today. We exhaust ourselves trying to handle it on our own, trying to paddle ourselves to happiness or at least to a life that feels safe, until finally we realize the only power we have is in the name of Jesus.

But when they cried out, “he brought them out of their distress.” (v.28)

What a beautiful picture this stirs in my mind, the calm of the peaceful, blue waters as the boat I’m on draws near to the pristine beaches bordered with every beautiful kind of sight, sound, and smell I can imagine. The hard travel is over. I’ve survived the storms.

And my God has brought me to the harbor I longed for.

That day at the park with my grandson wobbling around on unsteady legs, he knew to look for something trustworthy to hold onto. He reached up for my husband, his Pops. And do you know what he found? He found his Pops already reaching down for him, ready to pull him into the safety of his strong arms and loving embrace.

This is the harbor we all long for.

Your heavenly Father is reaching out to catch you. Will you let him guide you into the harbor?

Used with permission of the author, Lori Altebaumer. To read more of Lori’s writing, visit www.lorialtebaumer.com.