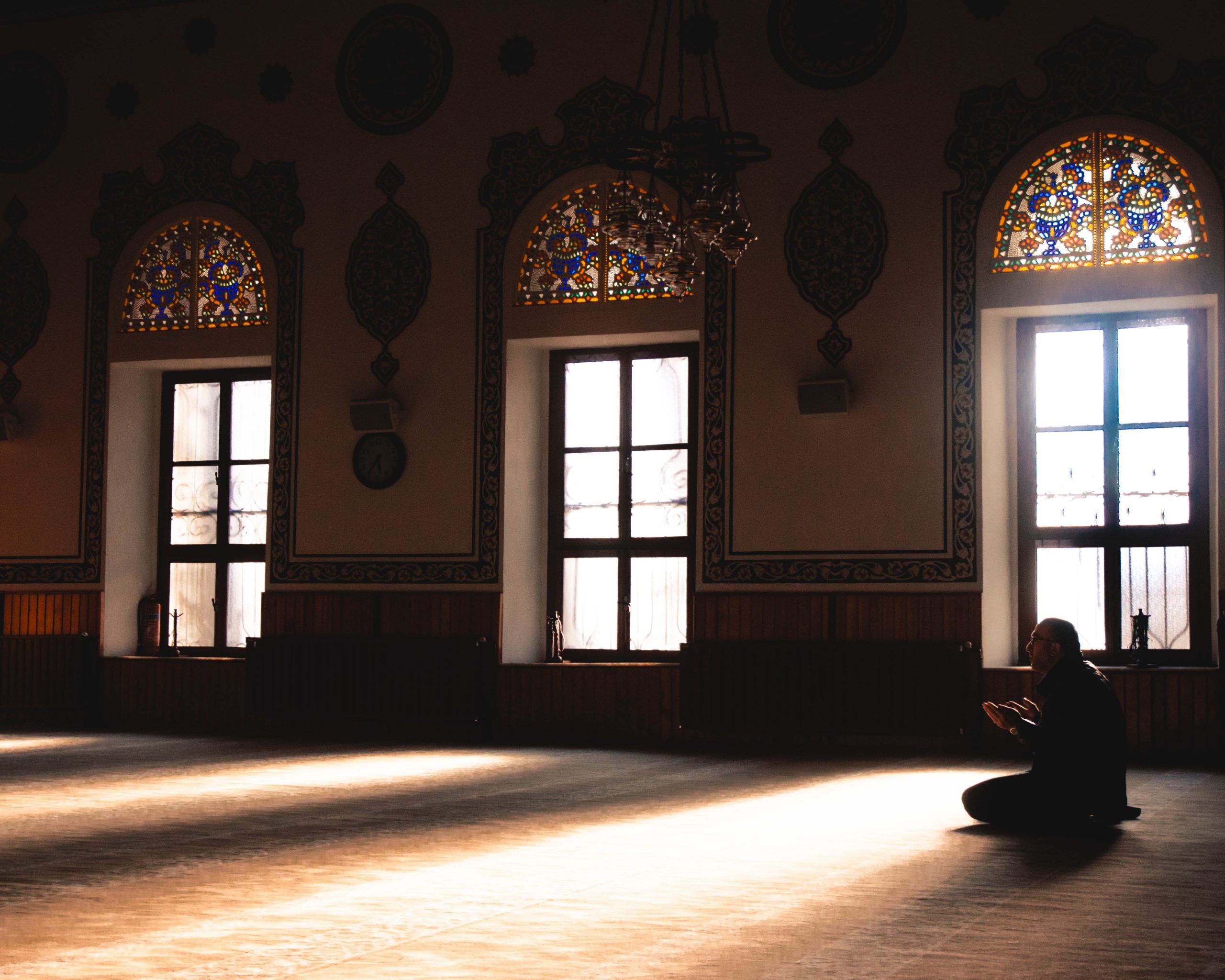 Daniel was a young boy when he and three of his friends were taken captive to Babylon. They were among an elite group of boys who were chosen to be trained for service in the King’s Government.

From the start Daniel and his friends decided they were not going to deviate from their Jewish customs. They chose to remain devoted to their God. That’s why they refused the food and wine the King ordered they eat. Ashpenaz, the chief of staff became afraid. He told Daniel if they did not partake of the royal meal the King would have his head. Daniel in his wisdom gave him an alternative. He told him give them water and vegetables and after ten days compare their appearance with the other guys. Sure enough, Daniel and his peers looked healthier and better nourished than the others. Satisfied, Ashpenaz included vegetables as part of the menu.

The King interviewed the young men after they graduated. Greatly impressed with Daniel and his friends, the King chose them for service. God so blessed these young men with wisdom that not even the Kingdom’s Magi could compare.

Sixty years and four Kings later, Daniel is still serving in the Babylonian (now Persian) Government. Respected and trustworthy Darius the King elevated him to the position of Prime Minister. This did not sit well with the other officials. Jealousy caused them to devise a plan to get rid of him. But finding nothing in his work to condemn him, they decided to use his religious beliefs against him. They approached the King with a proposal. For the next month any person who prays to anyone except the King should be thrown into the lions’ den.  They deceived the king into thinking that the entire administration, Daniel included, agreed with this plan. So Darius went ahead and signed, thereby enforcing this irrevocable law.

Thrown In the Lion’s Den

When Daniel heard about this he went home, threw open his window and began to pray. No hiding for him. He prayed every day, three times a day as usual. The officials, no doubt spying on him caught him red-handed. They ran to the king and told him what they witnessed. Distraught, Darius spent the entire day trying to find a way to save him. However, because the law could not be changed, Daniel was arrested and thrown into the lions’ den The King said to Daniel:

Saved From the Blazing Furnace

A few years before Daniel’s three friends Shadrach, Meshach, and Abed-Nego experienced something similar. Nebuchadnezzar had a huge gold statue of himself built and commanded that everyone in the kingdom bow down and worship it. If anyone refused, they would be burnt to death. However, the boys bluntly refused to worship the statue.

Furious, Nebuchadnezzar summoned the boys and gave them one more chance to obey. He even insinuated that no god could save them from his power. But there was no relenting on their part. They told the King:

“we do not need to defend ourselves before you. If we are thrown into the blazing furnace, the God whom we serve is able to save us. He will rescue us from your power…, but even if he doesn’t, we want to make it clear to you, Your Majesty, that we will never serve your gods or worship the gold statue you have set up.”

They stood up for what they believed, and sure enough God saved them. They came out of that furnace unscathed, not even the smell of smoke was on them.

As morning hit Darius ran to the den and anxiously called out to Daniel, who responded: “my God sent his angel to shut the lions’ mouths so that they would not hurt me, for I have been found innocent in his sight” (Daniel 6:22). Overjoyed Darius had Daniel removed from the den. Not a scratch was found on him.

Daniel’s accusers weren’t so lucky however. Darius had them and their families arrested and thrown into the lion’s den, and well, the rest is history.

Daniel and his friends held firm to their beliefs. After all the time he lived in Babylon Daniel didn’t do like the Babylonians and adopt their idolatrous culture. He remained devoted to his God and in return God proved faithful to them.

This post was first published as part of the FaithWriters Writing Challenge.