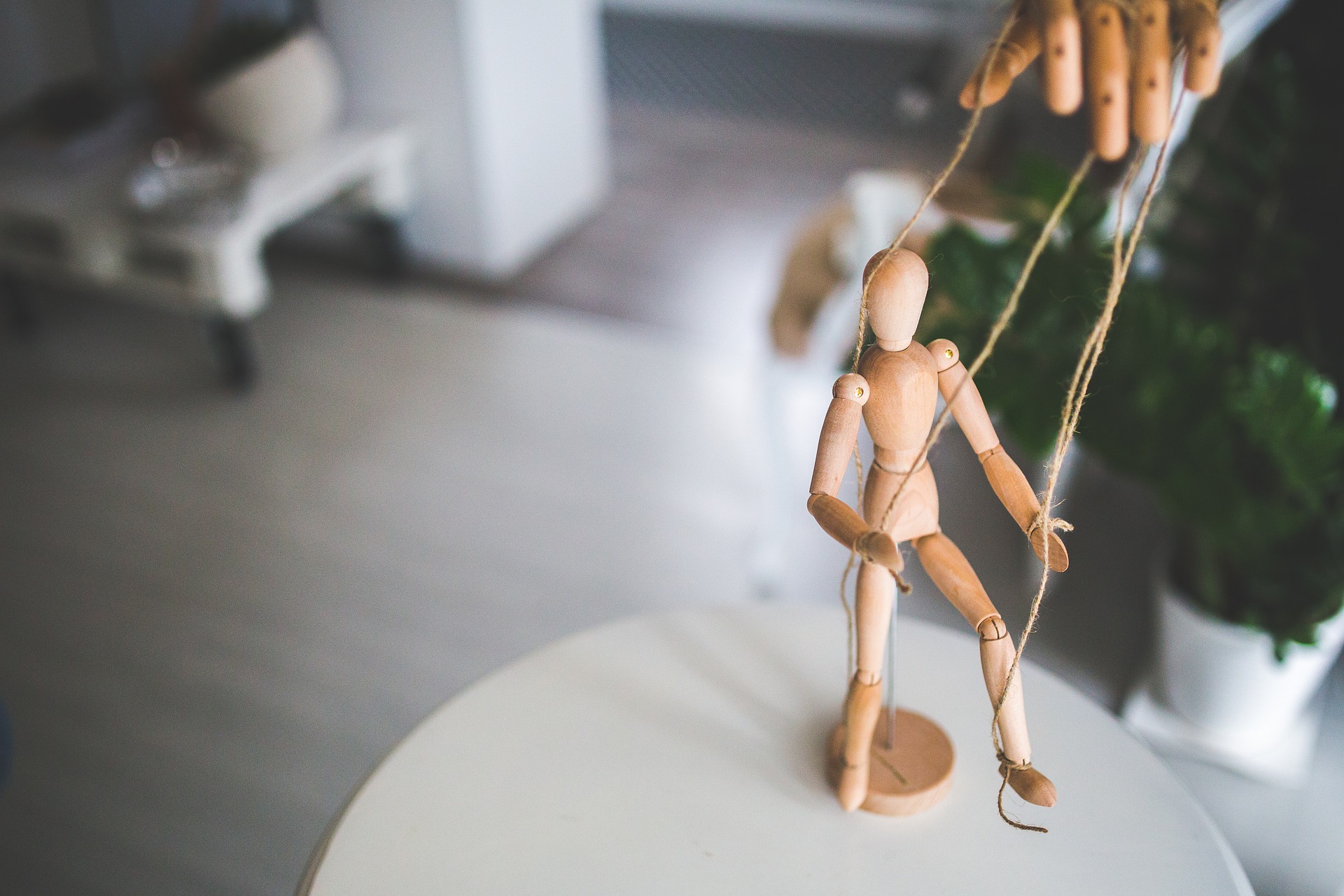 I believe a leading reason for stalled growth and low morale in an organization is a controlling leader. Over time, I have developed some theories of how someone becomes one.

Under a controlling leader’s watch, leadership development is virtually non-existent. As a result, pride is rampant. Ideas are squashed. Momentum is curtailed. People are miserable. Finally, the best people eventually leave.

A friend of mine works in the business world. He had a boss that was a controlling leader. It led to burnout for my friend and caused him to start putting out his resume. He soon found something else. In my opinion, this business missed out in the long-term from a great employee, because one leader couldn’t stop controlling. As an outsider, it appears they will be losing a quality person if they lose my friend.

It prompted the question: How does a leader become a controlling leader?

I don’t know that I can answer for every controlling leader, but I have some theories. I know things which trigger controlling tendencies in my leadership – and, I think if we are honest, all of us leaders can control at times.

These are just my thoughts.

4 theories on how a leader becomes controlling:

Typically, this leader doesn’t trust anyone except themselves to do the work. They are afraid to release the vision to others, often because they don’t have faith enough either in others, or in themselves, or even in God. When you release to control others you have to trust they will do as they are supposed to do. (Especially in the church, trusting the body’s many parts is an act of faith that God’s plan works.)

In terms of the church, our vision is shaped by Christ. He was the master at delegation. He obviously set the vision, but then handed the entire ministry over to His disciples. The ministry leader who struggles with their faith will always default to trying to make things happen on his or her own.

The controlling leader has often witnessed failure – either personally or in the lives of others. Therefore, they are now leery of things going wrong under their watch. As a result, they refuse to let anyone else take charge. Controlling appears to be the “safer” option.

Controlling leaders thrive on attention they receive from the limelight. They are motivated by the name they have built (or tried to build) for themselves. Therefore, they continue seeking the power, prestige and privileges of leadership. So, they shut down anyone else who may appear to be gaining influence or notoriety.

These controlling leaders always believe the sky is falling. They always see the glass as “half empty”. As a result, they don’t want to take too many risks or chances. When everything is under their control they feel a (false) sense of security.

Again, these are theories I’d suggest of how a leader becomes a controlling leader.

Have you ever worked with a controlling leader? Anything you would add to my list?

Check out my leadership podcast where we discuss issues of leadership in a practical way. Plus, check out the other Lifeway Leadership Podcasts.

Used with permission from Ron Edmondson.