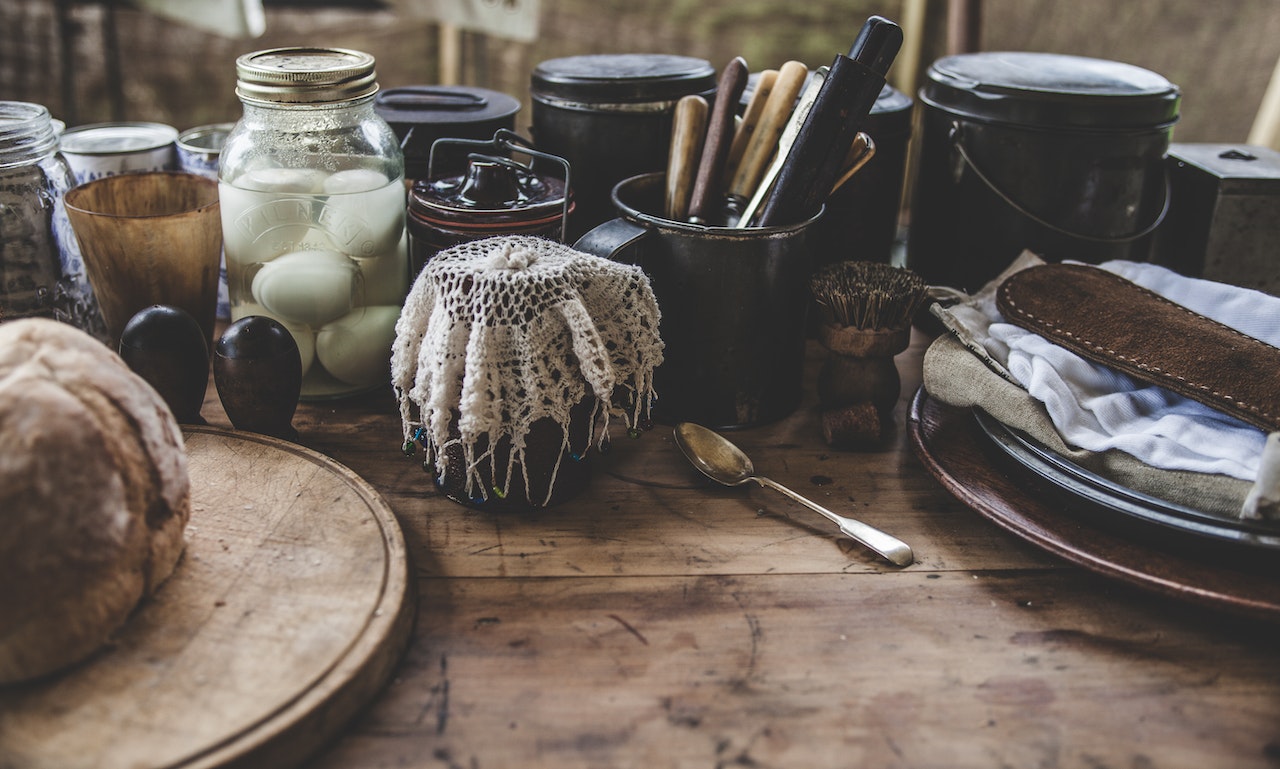 “She went away and did as Elijah had told her. So there was food every day for Elijah and for the woman and her family.”

The widow of Zarephath is another example of a Gentile woman who exhibited faith in desperate circumstances. You will find her story in I Kings 17:7-24.

The story began when the Lord sent Elijah to Zarephath amid a severe famine. He was to reside with a widow who would provide for him. But the thing is, the widow herself was poor. When Elijah arrived, he asked her for a cup of water and a piece of bread. She replied:

“As the Lord your God lives, I do not have bread, only a handful of flour in a bin, and a little oil in a jar; and see, I am gathering a couple of sticks that I may go in and prepare it for myself and my son, that we may eat it, and die.” (Verse 12).

When I first read this verse, I thought, ‘why would they die after eating the meal?’ Then I understood since it was their last morsel of food, she expected they’d die of starvation after it was gone.

Elijah told her to go and make him a small loaf of bread and then one for herself and her son, promising her the flour and oil would not run out until the famine was over.

I wondered what went through her mind when Elijah told her this. Was her faith that strong? After all, she was not even an Israelite. Zarephath was a small town in Phoenicia in the region of Sidon, known for Baal worship. Observe her words to Elijah in verse 12: “The Lord your God…” (Emphasis mine).

Was her mind already made up they would die of starvation anyway? Or was it part of her nature to have genuine compassion for Elijah? Nevertheless, she obeyed, and God blessed them with food every day.

The Bible does not record her reaction to this consistent supply of flour and oil, but I’m sure she was grateful. But then something tragic happened. Her son became sick and died. Was this another test of her faith? Distraught, she said to Elijah, “What do you have against me, man of God? Did you come to remind me of my sin and kill my son?” (Verse 18).

Elijah himself must have been surprised. So, he prayed to God to revive the boy, and God answered his prayer. When Elijah returned the boy to her alive, this sealed her faith as she said, “Now I know that you are a man of God and that the word of the Lord from your mouth is the truth.” (Verse 24).

Just like Rahab, the prostitute, the widow of Zarephath displayed a faith that the Israelites lacked. The Israelite’s faithlessness and their rejection of Elijah was the cause for God sending Elijah to Zarephath in the first place (see Luke 4:24-26).

The provision the widow of Zarephath received is a testament that God will bless anyone who believes and have faith in Him.

Was there a time when God provided for you during difficult circumstances? How did this impact your faith?

Lord, thank you for providing all my needs. Everything I have is because of You. Help me always to have faith that you will care for my family and me. In Jesus’ name, Amen.