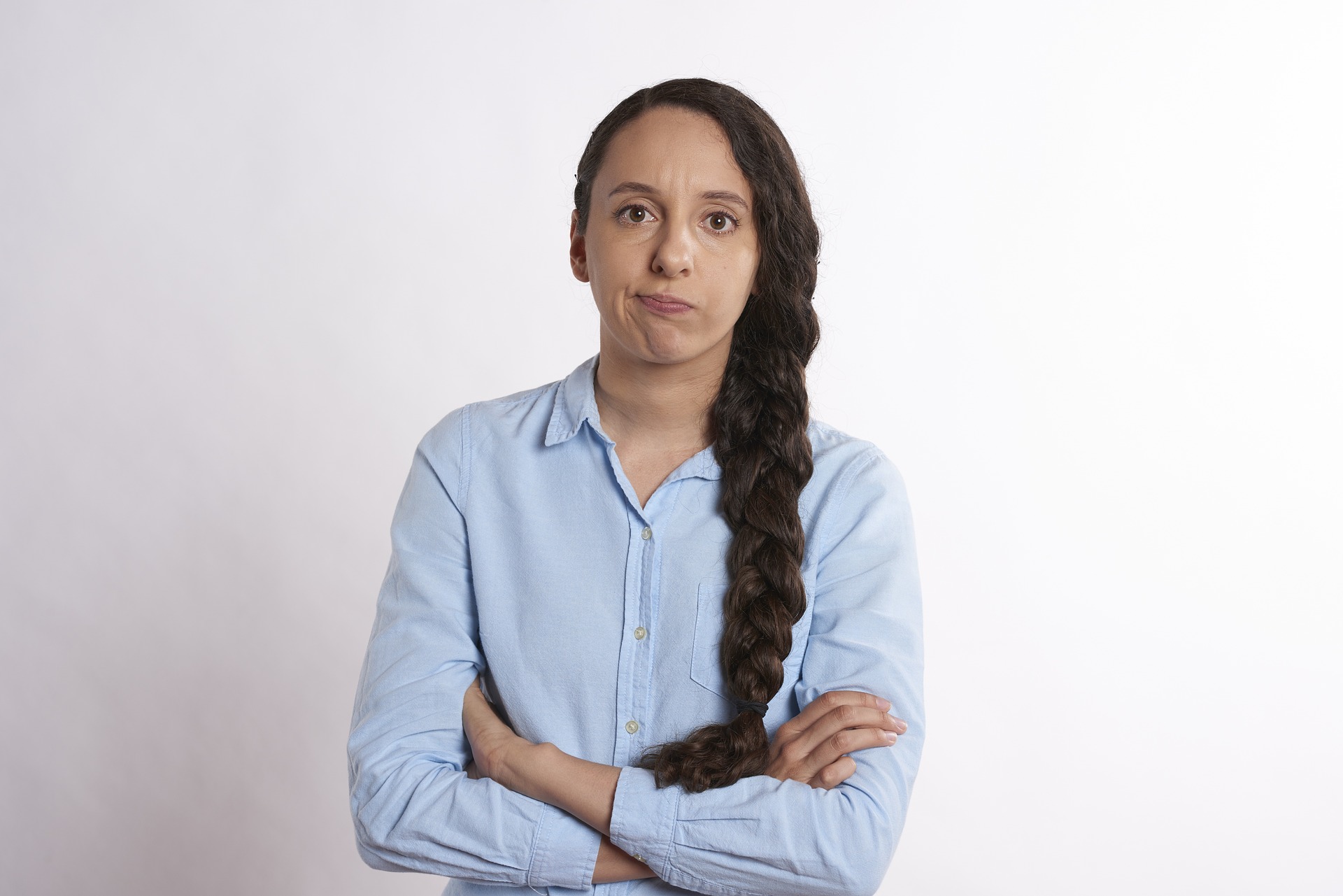 Some Christians think talking about “your part” is the secret to avoiding dehumanizing the cheater and the resulting “bitterness.”

This is a High pile of cow poo.

You do not have to choose between either justice or avoiding bitterness. One does not have to believe “The Shared Responsibility Lie” that states the sin committed against you by another is partially your sin.

It blows my mind how Christians get this wrong. You can fully acknowledge what was done is wrong and fully the responsibility of the sinner. This is what godly justice looks like.

Ezekiel makes this very clear. We do not blame others–even fathers who had a great deal of power over their sons in that culture–for the sins of others. That is unjust and ungodly.

This same thing holds true for spouses where one cheated on the other.

We do not have to peer into the heart of the faithful spouse to discern where the adultery originated. That is looking in the wrong place per Jesus’ own words (see Mark 7:21-23).

We do not even have to peer into the status of the marriage to discern where the adultery originated. Jesus tells us such sin comes from the sinner’s heart. In other words, the true student of the Bible knows one looks at the adulterous spouse’s “heart.”

We do not have to demonize someone in order to condemn their behavior.

We can both condemn their behavior while still considering them worthy of God’s love.

Now, we might want to keep our distance from them because of their destructive behavior. That is just prudence speaking, not bitterness.

Bitterness is not the same thing as acknowledging the historical reality of past sins.

No amount of forgiveness will ever change history. What happened, happened. It cannot be undone.

If what happened was a sin as adultery is, then it will always be true it was a sin. That’s not bitterness speaking; that is sanity speaking.

I grow weary of the advice dispensed about people accepting responsibility for the sins of others. It is unbiblical. Plus, it strikes me  as downright spiritually abusive to go down that road.

Republished with permission from www.divorceminister.com.