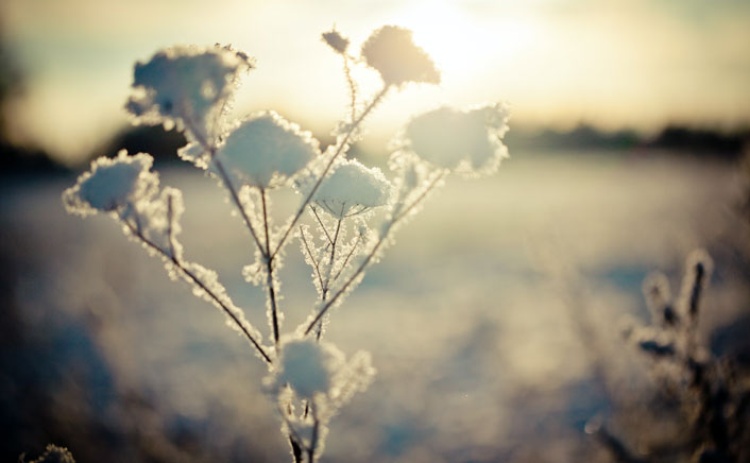 If we recognize God’s sovereignty even over Satan’s work, it changes our perspective about our lives and suffering. Satan and God intend the same suffering for entirely different purposes, but God’s purpose triumphs. Satan sought Job’s ruin and loss of faith; God sought Job’s refining and faith-building. The very thing Satan intended for Job’s destruction, God intended for his betterment and ultimate reward (though certainly at a terrible cost).

Second Corinthians 12:7 gives us a striking picture. We see God sending a physical disability for His purposes and Satan sending the same disability for his. Paul says, “To keep me from being conceited because of these surpassingly great revelations, there was given to me a thorn in my flesh.” If the text stopped here, it would be obvious who gave the thorn in the flesh—God, who wanted to keep Paul from becoming conceited. Certainly the devil would not lift a finger to prevent Paul from becoming conceited.

But Paul continues to describe the thorn in the flesh as “a messenger of Satan, to torment me.” Two supernatural beings, adamantly opposed to each other, are said in a single verse to have distinct purposes in sending Paul a thorn in the flesh. God’s purpose is not to torment him, but to keep him from becoming conceited; Satan’s purpose is to torment him, likely in the hope of turning him from God. Whose purpose will be accomplished? Who will win?

Paul says, in the next verses, he asked God three times to remove the “thorn,” but God refused. He did, however, reveal the purpose behind Paul’s unanswered prayer: “My grace is sufficient for you, for my power is made perfect in weakness.”

How did Paul respond? He said he rejoiced in his afflictions. Why? Because he knew God had a sovereign and loving purpose.

Satan intends your suffering for evil; God intends it for good.

Satan attempts to destroy your faith, while God invites you to draw near to Him and draw upon His sovereign grace to sustain you.

Some Christians constantly assign this mishap to Satan, that one to evil people, another to themselves, still others to God. Sometimes they are right, but how can they be sure which is which? Second Corinthians 12 makes clear that God works through everything that comes our way, no matter whom it comes from. If God can use for good “a messenger of Satan,” then surely He can use for good a car accident or your employer’s unreasonable expectations.

You might not know whether demons, or human genetics under the Fall, or a doctor’s poor decision, or God’s direct hand have brought about your disease, but you know as much as you need to—that God is sovereign, and whether He heals your body now or waits until the resurrection to heal you, He desires to achieve His own good purpose in you.

For more related to the subject of suffering, see Randy’s book If God Is Good, as well as the devotional 90 Days of God’s Goodness and book The Goodness of God.

Photo by Raimond Klavins on Unsplash