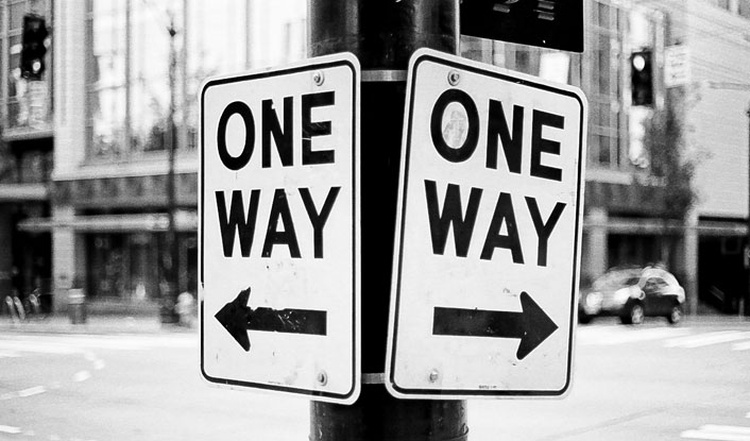 Abigail Dodds is the author of (A)Typical Woman: Free, Whole, and Called in Christ and a regular contributor at Desiring God. She also blogs at Hope and Stay. I love her insights, and want to share what she posted on Facebook last year.

Abigail is making a series of balanced points that remind us we shouldn’t buy into the myth that when we have one belief we must dismiss as evil or stupid every belief of those who disagree. Read slowly and carefully and see if you can understand what she’s saying and whether or not she’s right: 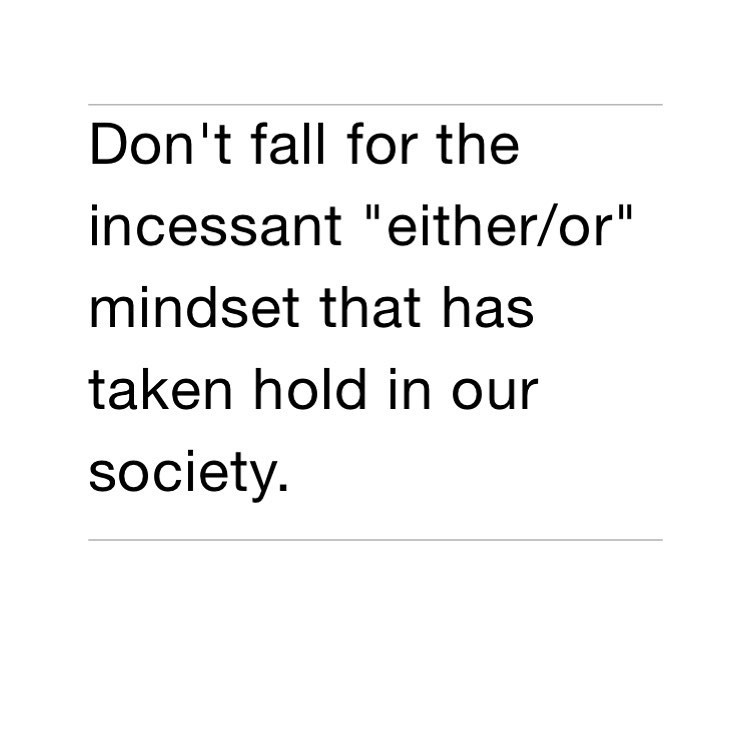 It’s possible to believe that voter fraud really happened and that the results of the election were likely legitimate, or at least that claiming to know otherwise is unprovable.

It’s possible to believe that COVID is real and especially dangerous for some and also that the panic the media incited is unhelpful at best and harmful to millions at worst. It’s possible to submit to government and hold they are using improper authority.

It’s possible to believe that ethnic partiality is sin to be repented of while also believing that the cultural narrative of pervasive mistreatment of anyone who isn’t “white” is a lie used for political/social capital. It’s possible to be guilty of some things and not all things.

It’s possible to believe that the merging of Christian symbols with the storming of the Capitol and culty conspiracies is wicked while also believing that Critical Theory is a clear danger to the authority of the Scriptures and the purity of the church.

If you’ve resonated with this, it’s possible you’re feeling like an outsider in this world. But I also want to remind you that you are likely not standing as alone as you might think. Despite the sickly tribes, I believe there are a lot of Christian folks who are thinking similarly. Don’t succumb to the false dichotomies. Keep hold all truth as best you can in light of the Word. Change your mind when you ought. Don’t indulge showy repentance or “own” things that, before God, aren’t yours. Act in good faith and march on!

Randy again: of course, when it comes to whether or not Jesus is God or whether or not you can be saved without the work of Jesus, moderation and middle-ground “balance” will obscure the truth.

Even on the subject of abortion, which is as black-and-white to me as moral issues get, I have found much common ground in discussions with those who are “pro-choice.” In fact, some of them have been swayed by the evidence I’ve presented—I think largely because I don’t assume they are horrible people and that they are foolish and all they believe is wrong. I tell them I think they are very right in wanting to help pregnant young women who don’t want their children, but they are very wrong in the ways they go about it. Instead of dismissing them as those who delight in killing children and hurting women, I can tell them, “I very much agree with you when you say this, but I very much disagree when you say that.” This means we have some common ground and can have some meaningful dialogue.

Evangelical Christians who are moral conservatives (as I am) sometimes do a terrible job of obeying God when He says, “Everyone should be quick to listen, slow to speak and slow to become angry” (James 1:18, NIV). Instead we are slow to listen, quick to speak, and quick to become angry. We are good at believing this passage is inspired, and bad at actually living out what it says!

When we only have conversations with people who think like us, it’s an echo chamber where we all say the same thing and it all sounds right to us, and we can’t understand how anyone could ever disagree with us unless they are evil or stupid. But all of us would benefit from taking the time to seriously listen to those who hold other positions. When I do that, I find that my mind isn’t changed on my primary beliefs, but it is often changed or modified on secondary or tertiary beliefs where I used to assume people were completely rather than partially wrong.

“The first to speak in court sounds right—until the cross-examination begins” (Proverbs 18:17, NLT). This is a biblical argument for not drawing conclusions that the first person you hear on any issue is right. Often you are listening to him first precisely because he shares your beliefs. But that doesn’t mean you and he are always right! You will never be able to change your mind if you don’t seriously listen to alternative viewpoints, instead of categorizing and dismissing them.

Whenever we give people the impression we believe they are wrong about everything, we absolutely close the doors to meaningful dialogue. This is why so much social media amounts to dialogues of the deaf. In fact, they are not dialogues at all, just an endless stream of contrary proclamations. Extremists on both sides of every argument regard attempts to find common ground as moral compromise. Biblically grounded people have the ability to affirm that there is truth in some of what our opponents say. Most heresies, for instance, contain a good deal of truth. In fact, they may be 90% true, but the 10% that is false completely misleads people. This is why when I talk with Mormons and Jehovah’s Witnesses, I make clear that I believe they are right when they say Jesus was a human being and a great prophet,  but wrong when they say Jesus was not God. So we share some common ground, enough to allow me to explain why I believe in Christ’s deity.

Usually nuanced thinking that sees some truth behind opposing positions is wise and helpful. It also increases the possibility that people might actually listen to our arguments, which they won’t if we insist they are wrong about everything they believe.

Taking to heart Abigail’s statements, even if you disagree with some of them, may help you moderate how you express your own positions enough to enable you speak the truth in love, instead of immediately dismissing and refusing to listen to those who disagree with anything you believe. That approach will result in no one listening to the truth you’re speaking except those who already believe it. You may get a lot of applause from those already in your camp, but you will be doing nothing to draw in people who think differently and need to hear the truth spoken to them in love.

For more, see Randy’s book The Grace and Truth Paradox.

Photo by Ian Taylor on Unsplash