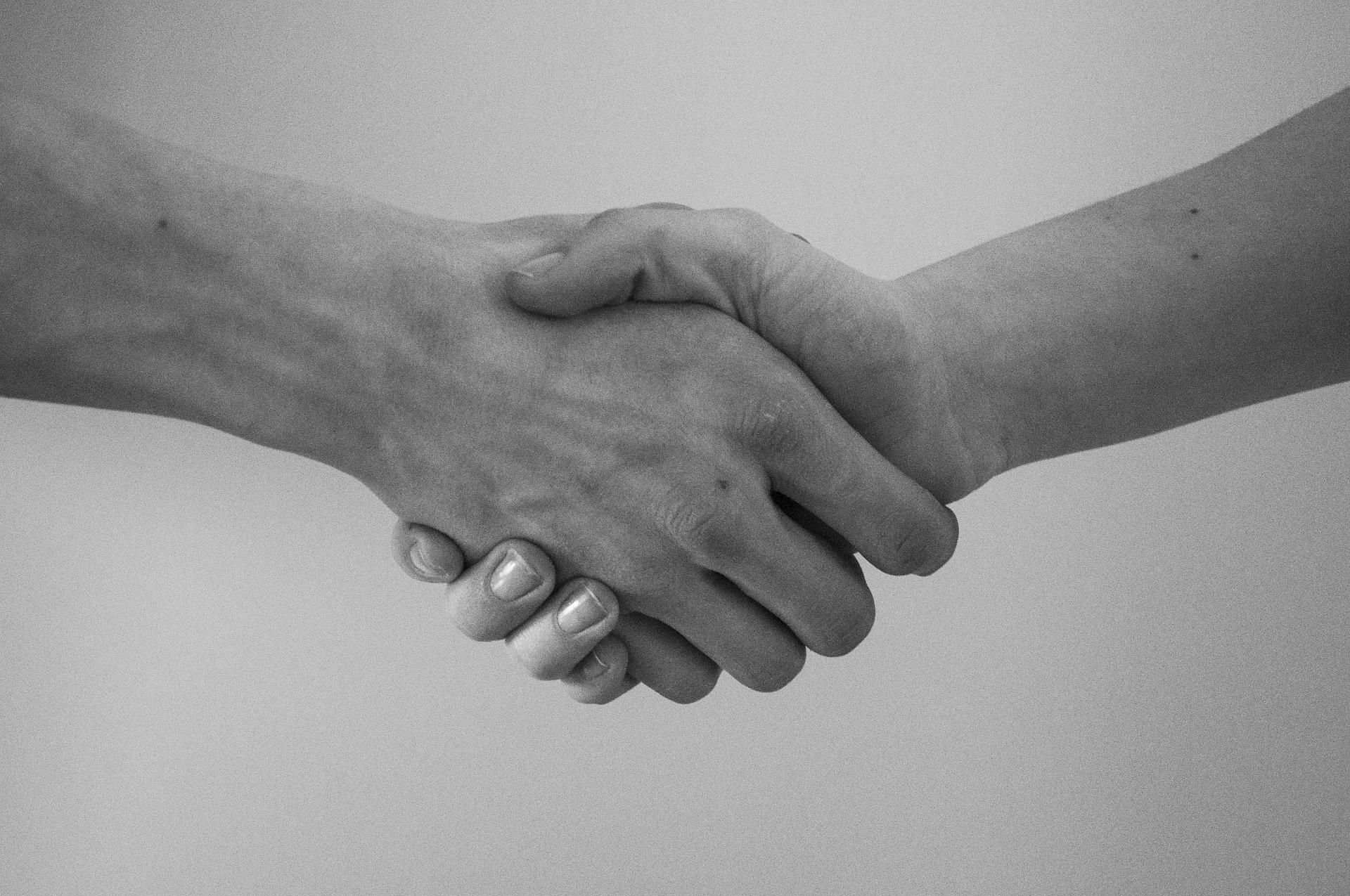 God chose a man called Jephthah as one of the judges of Israel. Maybe you have never heard of him. He earned his notoriety when he decided to make a vow to God.

And Jephthah made a vow to the Lord. He said, “If you give me victory over the Ammonites, I will give to the Lord whatever comes out of my house to meet me when I return in triumph. I will sacrifice it as a burnt offering.”.  Judges 11:30-31

Jephthah’s story is fascinating and sad at the same time. Like many of the families we read about in the Bible, he came from a dysfunctional one.

His mother wasn’t his father’s wife, she was a prostitute. That didn’t sit well with his half-brothers.

Gilead’s wife also had several sons, and when these half brothers grew up, they chased Jephthah off the land. “You will not get any of our father’s inheritance,” they said, “for you are the son of a prostitute.  Judges 11:2

The Elders of Gilead Made Japhthah an Offer

The King of Ammon began a war against Israel. So the elders of Gilead sent for Jephthah to lead them against the Ammonites. The very people who rejected him now needed him.

But Jephthah said to them, “Aren’t you the ones who hated me and drove me from my father’s house? Why do you come to me now when you’re in trouble?” Judges 11:7

You can read the entire story in Judges 11, so I’ll summarize what happened. Struck with amazement, he wanted to make sure he heard them right.

Jephthah said to the elders, “Let me get this straight. If I come with you and if the Lord gives me victory over the Ammonites, will you really make me ruler over all the people?” “The Lord is our witness,” the elders replied. “We promise to do whatever you say.” Judges 11:9-10

Jephthah agreed and tried to negotiate with the king of Ammon, but to no avail. War became inevitable. But just before he led the troops into battle, our verse for today tells us what he did. He decided he needed to make a vow, or we can call it a promise, to the Lord.

What Kind of Vow did Jephthah Make to God?

These types of promises happen because of various circumstances. We’ve assigned them different names according to the situation people find themselves in.

Foxhole promises, death bed promises, and jail cell promises just to name a few. We resort to them when we get ourselves into a state of desperation.

Jephthah made a very stupid commitment to God. Maybe fueled by his eagerness to rule the people who rejected him. We don’t know.

I wonder who or what he thought would come running out of the house. Who would greet and celebrate his victory with him? His dog, a servant, or maybe a neighbor? None of them, however, did!

When Jephthah returned home to Mizpah, his daughter came out to meet him, playing on a tambourine and dancing for joy. She was his one and only child; he had no other sons or daughters.  Judges 11:34

We know that God is not into human sacrifices. But nothing is said here about God stopping what Jephthah had committed to. The reason, God is into commitments.

God fulfills every Vow He Makes

When He makes one, He keeps it. When we make one, He expects us to keep it. Therefore, we must be careful of the commitments we make.

Why, as Christians we will have to answer for the ones we didn’t keep. I say as Christians. Because non-Christian will have bigger problems than broken commitments when it comes to standing before the Lord.

And I tell you this, you must give an account on judgment day for every idle word you speak. Matthew 12:36

So what do you think? Would God have given Jephthah the victory if he didn’t make that vow to God? Of course, he would have. The verse just before he made it says this.

At that time the Spirit of the Lord came upon Jephthah, and he went throughout the land of Gilead and Manasseh, including Mizpah in Gilead, and from there he led an army against the Ammonites. Judges 11:29

The Spirit of the Living God was upon him, he couldn’t help but win!

Read this related post called, God Will Pour His Holy Spirit Upon All People.

Also check out these other two posts from the book of Judges.

Lord, help us to stop, think, and hear from you in every situation. We understand when our faith wavers, desperation moves in on us. Putting us in a place where we feel we need to bargain with you.

To receive each new devotional post delivered to your inbox, subscribe below by giving us your first name and email address.