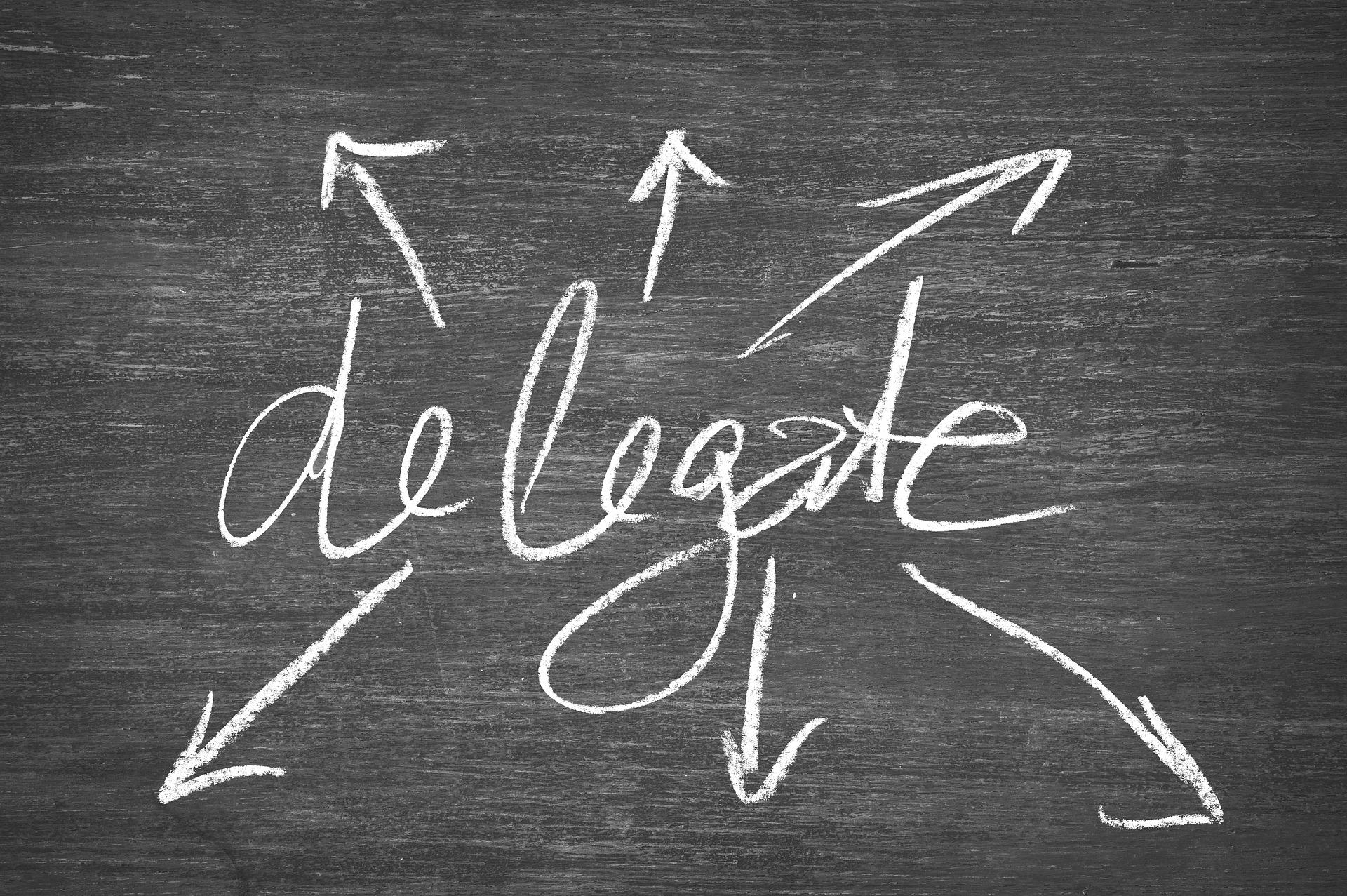 Most leaders know they need to delegate more, but there are some simple reasons when delegation fails.

I encounter leaders who claim to want delegation to be a part of their leadership. They know the value, but they are often frustrated with the results they receive on delegated projects. As a result, they tend to delegate less and choose to do things themselves.

A leader may feel they have done their job simply by giving someone an assignment. They then blame the delegate if things aren’t done as they expected.

The delegate often feels overwhelmed, unprepared, or not supported or controlled, and passes blame to the delegator who dumped them with responsibility or would never allow them to do the work in their way.

Both sides are frustrated.

Many times the problem rests with the way a project was delegated from the beginning. There are certainly times when the delegate drops the ball and doesn’t follow through with the task, but in my experience, the failure of delegation most often rests with the leader.

A predetermined win was never clear or understood.

Everyone needs to be on the same page as to what is trying to be accomplished. If done well – what would a “win” look like? What’s the goal? Further, there should be accountability in place prior to delegation. When someone receives a project, they need to be given a timeline for completion. They need a system of follow up, measures of accomplishment or benchmarks towards completion.

The leader dumped or controlled instead of delegated.

The leader retains a level of responsibility to check in periodically with the delegate’s progress, but at the same time, there is a release of direct oversight which needs to take place. The delegate should feel freedom to accomplish the predetermined objective in their own way. There’s a balance and partnership in a healthy delegation process, where the leader remains close enough to assure completion, but distant enough to let people do their work.

The delegate was not properly prepared.

Simply assuming someone knows how to do a task and can figure out their way on their own isn’t only naive it’s unfair. Questions need to be asked and information given on the front end to make sure the person has the ability to complete the task or the ability to learn along the way. This may involve the leader spending more time in the beginning phases of a task to ensure completion is attainable by the delegate. Specialized training may be needed. In fact, a failed delegation may be just the experience someone needs to do a better job next time.

Adequate resources were not in place.

It’s difficult to expect someone to complete a task when the leader hasn’t given the proper tools for the job. Sometimes anxious leaders delegate a project too soon, before the team is ready, either in structure, people power or resources.

The wrong person was chosen for the task.

Let’s face it. Not everyone is up to every task. Many times delegation fails because the leader picked the wrong person for the job. Selecting the best person on the front end or reassigning when an improper fit is discovered is critical to assure completion of a task.

Do you have delegated projects that didn’t get completed this past year? Could one of these be the reason? If so, who needs to take responsibility for the failure?

Check out my leadership podcast where we discuss issues of leadership in a practical way. Plus, check out the other Lifeway Leadership Podcasts.

Used with permission from Ron Edmondson.