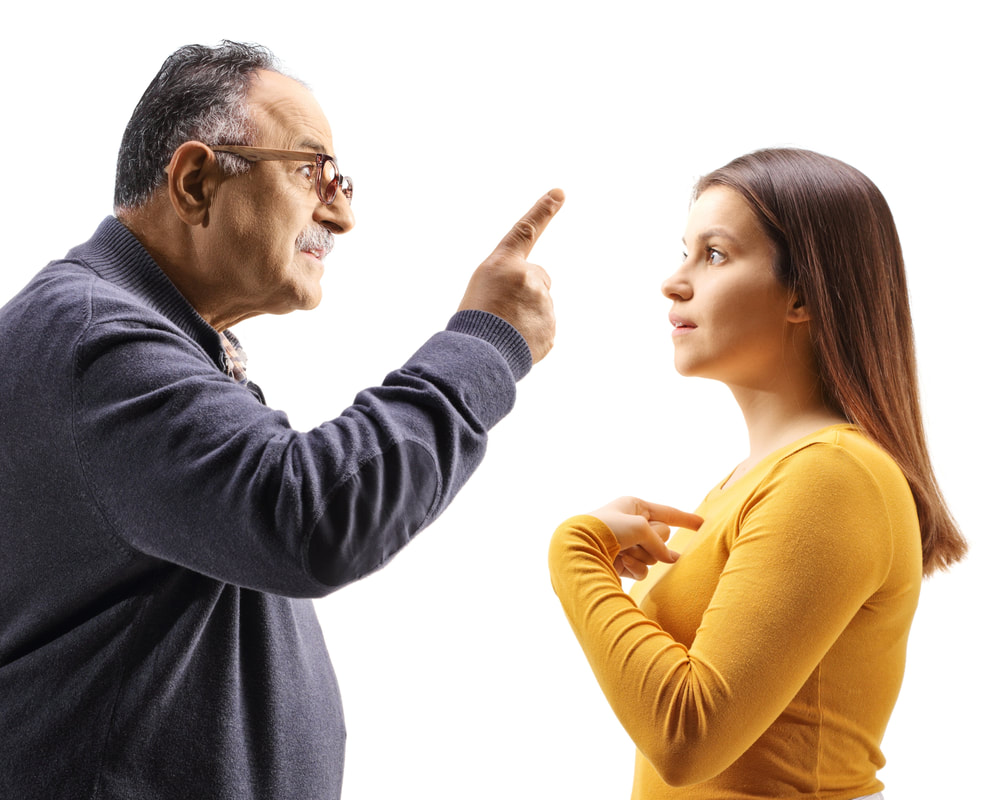 ​“The Bible says, the man is the head of family. I am not the woman in the family.”

World-famous Christian leader Franklin Graham made headlines recently … not for rescuing souls … but for pressuring a woman to reconcile with her abusive husband. (Read the article here)  Graham pressured the wife to be quiet about the abuse and to return to her husband and his continual abuse. In the article, Abedini, the pastor husband who had been judged as “a habitual perpetrator of domestic violence,” made his beliefs very clear: “The Bible says, the man is the head of family. I am not the woman in the family.” His attitude seemed to be just fine with Graham.

​     Franklin Graham is far from alone in his view of marriage and how men and women should relate to one another. When I struggled with the decision to divorce my emotionally abusive husband of twenty-five years, my Christian counselor declared that “Satan will win,” if I should choose to divorce. I went to the Lord in great distress, and in His mercy, I felt His permission to leave. When I did leave, I received condemnation from certain conservative Christians.  (I’ve detailed those moments in my memoir, God, the Devil, and Divorce.)
I receive letters from other Christian women detailing their struggles to leave their abusive Christian husbands. They tell of the backlash they received from their Christian community when they finally did leave.

The Bible as a Weapon

​     Why do Graham and Abedini and men like them want women to stay in an abusive marriage? For centuries, men have used the bible to prove they have been given spiritual, physical, and intellectual power greater than women. 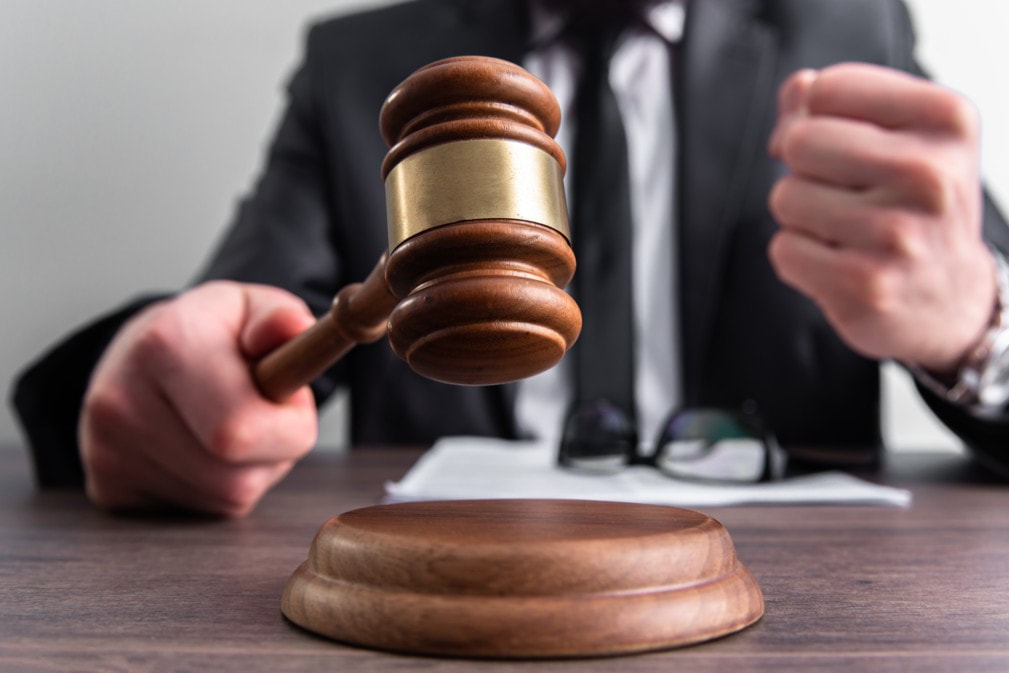 To break it down to the most basic level, it’s about men’s fear of losing that power.  I’m not referring to all men, of course. In fact, I believe that these days, those kind of men are a minority. But they are certainly more vocal and their actions more visible and devastating than those who believe and work for a just, egalitarian society.
An article in Psychology Today asks, Do White Males Feel They Are Losing Their “Space?”
“Ever since the founding of the nation, white men–especially straight white Christian men–have been in charge. They have been our presidents, our captains of industry, our generals, our Wall Street titans, and they held all the power. They were the ones in ‘The room where it happens,’ as the Hamilton lyric observes.”
The article continues, “The Southern Poverty Law Center writes, ‘The so-called manosphere is peopled with hundreds of websites, blogs and forums dedicated to savaging feminists in particular and women, very typically American women, in general. Although some of the sites make an attempt at civility and try to back their arguments with facts, they are almost all thick with misogynistic attacks that can be astounding for the guttural hatred they express.’” Sadly, many of these men identify themselves as far-right Christians.

You may wonder, as I have, if this means that women married to conservative Christian men are more likely to be abused. An article published in Christianity Today: “Evangelicals and Domestic Violence: Are Christian Men More Abusive? A sociologist looks at the data on domestic abuse against women.” The author states, “My research suggests that wives married to churchgoing evangelical men are comparatively safe.” Did you catch that word, “comparatively”? Somehow that does not give me much assurance. I’d like to see more studies on this issue.
The author notes that there are concerns. The article concludes with these words:
“This silence [in churches] around domestic violence has to end.”
All this means that Christians who understand what the bible really says about  men and women, must expose those who would strive to hold women down as second-class citizens. We must familiarize ourselves with contemporary bible scholarship regarding the role of women and their worth in God’s eyes.  We must expose people like Page Patterson (see this post) and Franklin Graham as well as leaders in our own churches who regard women as less-than. I will continue to do that in my blog posts as well as advocate for women in leadership in my own church. I hope you’ll you will also act where and when you see opportunities.

Linda M. Kurth is a writer and a divorced and remarried Christian. In going through the divorce, she experienced a dichotomy of responses from the Christian community. After sharing some of those experiences in her memoir, God, the Devil, and Divorce, she’s heard many stories of divorced Christians who have struggled with the same issues. This blog invites divorced Christians to tell their stories with the goal of encouraging churches to resist condemnation and become a source of healing and grace.